Water water everywhere and not a drop to drink. 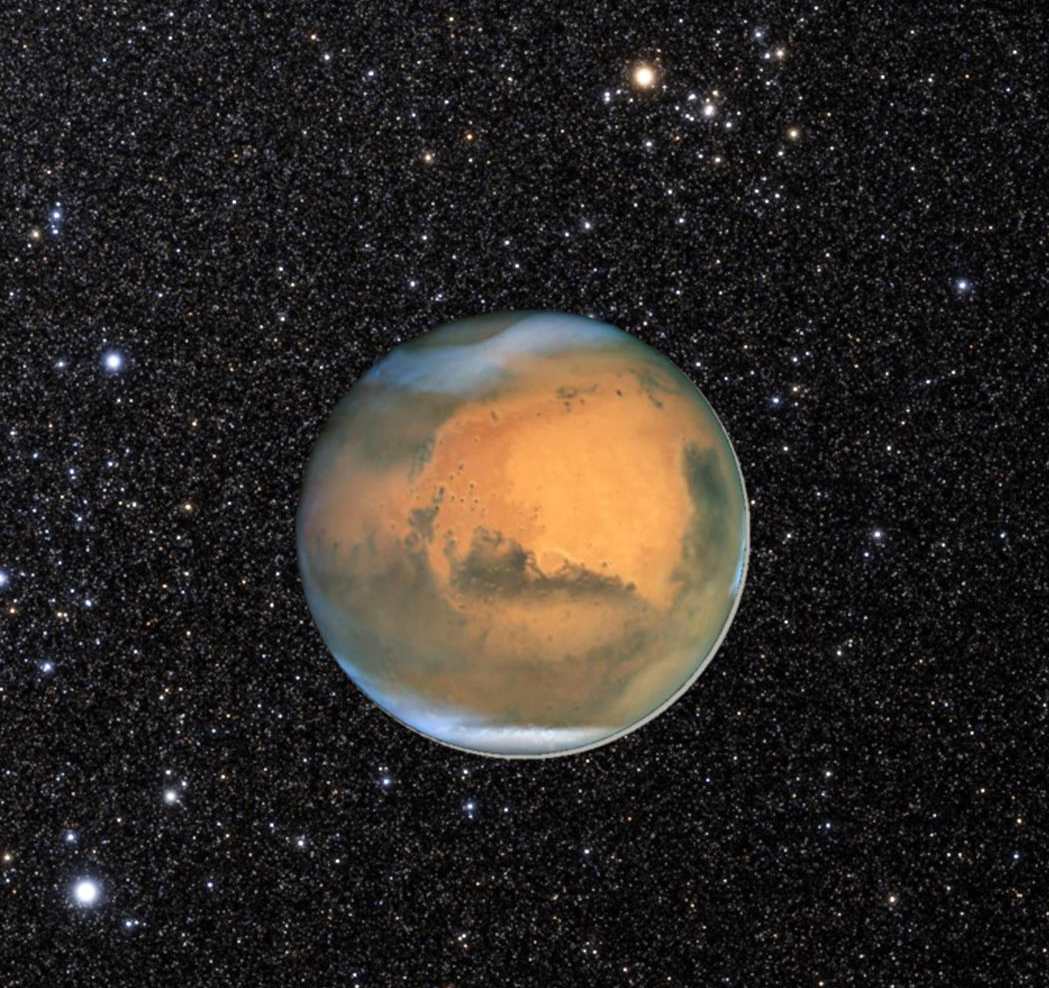 There lately have been a number announcements pertaining to the red planet that are nothing short of  paradigm shifting. For as long as men have looked upon the face of Mars there has been speculation about the possibility of life. Recently at long last NASA had announced something that had been suspected for some time.
https://www.nasa.gov/press-release/nasa-confirms-evidence-that-liquid-water-flows-on-today-s-mars 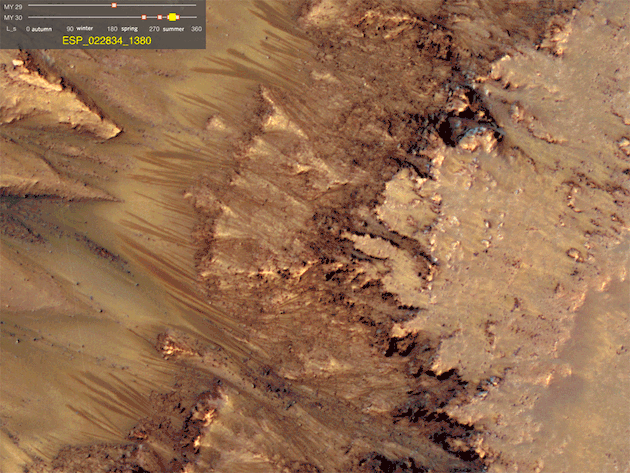 A Decades of visual evidence pertaining to the current existence of liquid water on Mars has been confirmed. Nasa’s recent announcement now states unequivocally that sufficient evidence exists to declare that water still flows there. This not to say that creeks and streams abound there. The evidence indicates something far more subtle.


Mars-Like Earth has seasonal weather.During the peaks of summer as temperatures approach - 10 degrees Fahrenheit and higher a briny water far denser in salt than seawater,
begins to bleed out from the from high cliffs to form what have been called  recurring slope lineae.


These findings were confirmed by the use of mineral mapping by the spectrometer on board the Mars reconnaissance orbiter MRO. There in these dark line features the tell-tale chemical signature of  hydrated salts was confirmed. The nature and behavior of these materials on Earth is well documented. It would seem that the same processes that produce such conditions on Earth are present today on Mars.


Though the announcement came with much fanfare the implications of this discovery are still being debated. If water exists than the presence of life cannot be easily ruled out? Should we then avoid contaminating or being contaminated by these most foreign of life forms? Otherwise, should these resources be exploited to further fuel our own destiny beyond this planet. I feel it is inevitable that we should soon discover the answers to these questions. 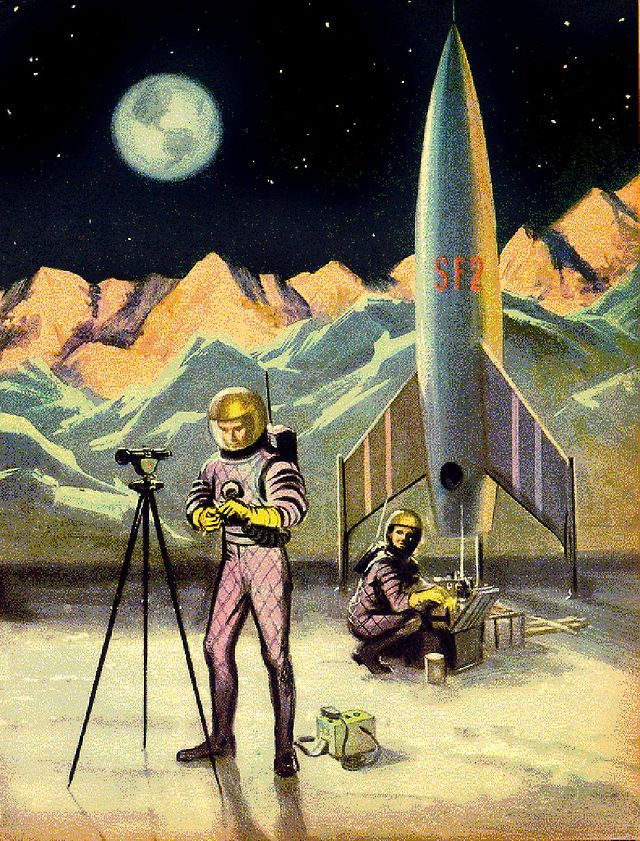 Meanwhile a report in the form of a tweet by Chris Bergin from NASA spaceflight .com made note of “most exciting thing ever” after being shown plans of an upcoming announcement by SpaceX. The speculation hinted that very soon SpaceX will be making a major announcement about it’s private plans  to colonize Mars. Could the proximity of these announcements be a coincidence? Or rather is this  merely the tip of the iceberg of the coming space race. 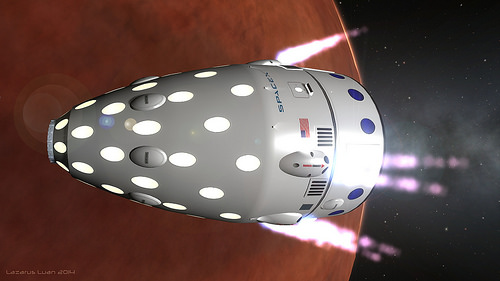 It is well known that designs for both a Mars colony and a Mars Colonial transport vehicle are well under way. Until now these have remained as down the road ventures. If this speculation is true as some have implied then the resources  for its success may already be in place.