Here in America February 2nd is Groundhog day. Though its origins are said to have sprung from the fraternal order practices of  nineteenth century German settlers, to what secret and ancient meaning this may of once held is probably lost.Today, to some modern observers it is more akin to the thousands of other  roadside attractions that line back-country USA. While for others it is quaint little observance that roughly marks that two thirds of winter has passed. 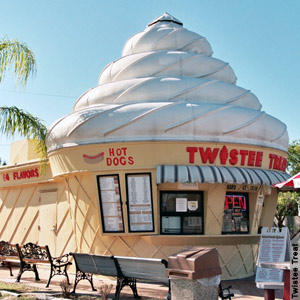 Each year on that date in several locations around the country thousands of people will gather together  well  before dawn in the bleak winter air. They are there for a celebration in the groundhogs honor. Dressed up in suits and top hats  they wait in anticipation that spring may that year come a bit early. On the appointed hour they  witness as the groundhog is roused from his den. There it is coerced from hibernation to peer into the rising sun. It is then by his perceived reaction of his own shadow that the creatures is to divine from these clues how the remainder of winter will unfold.  A formal pronouncement is then made of whether there will be six more weeks of winter or if spring will come in six weeks. In modern times it is meant to be a light hearted occasion. There is however hidden within this ritual a symbolism that pays homage to the inevitable rebirth of Spring from winters darkness to which the groundhog is the harbinger. 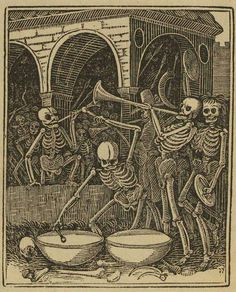 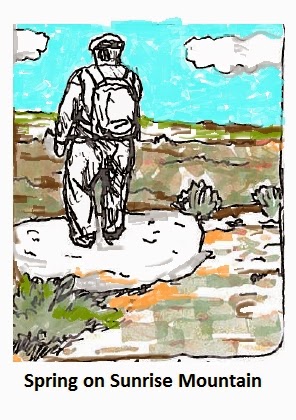 Though many among us pay little mind toward such  traditions there is perhaps at least a subconscious recognition on such occasions to the cycles of life and death that had once in more desperate times had so easily mocked us.


Today we are for the most part blinded  to the fact that what we call existence in its most basic sense takes place within the boundaries of a thin set of lines between the things that will kill us and the things that give us life. Despite the danger we have made a comfortable home here in this narrow existential DMZ.  There upon the leading edge between where we can and cannot exist we are balanced within a tenuous zone of safety.  Most of us therefore no longer fear the ravages of time and blind fate. We are fortified in mind and body by the illusions of health and safety. We consume nutritious low cost diets. We are vaccinated against the ancient plagues of mankind and  treated with all manner of antimicrobial in the promise long lasting life and health. It is a fact that life expectancies have risen dramatically in the last century.


Though we seem to be constantly making adjustments to keep the opposing forces in balance, these are for the most part done unconsciously. In the subsequent ages since we and our kind had stood up erect from the primordial slime we unlike our animal cousins have grown numb to living in proximity to the margin. There in that part outside our static bubble of balance the opposing forces continually test our abilities to endure. It is there however, where creation and the vital restructuring of energy takes place. Without these dynamic opposing forces our bodies like the universe itself would fall into a static state of dissolution. 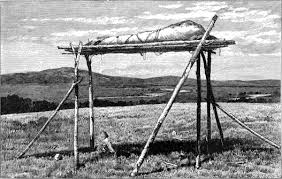 Despite these strong pressures aligned against it, since the very beginning of life on earth the code of  evolution has summoned this creative force again and again to manifest its unfolding forms in pockets of complexity from virtual nothingness. Simple multi celled organisms had evolved from two dimensional free floating individuals that needed only to make a perfect copy of it self. The move from the micro to the macro then must complicated this process by unmeasured orders of magnitudes. 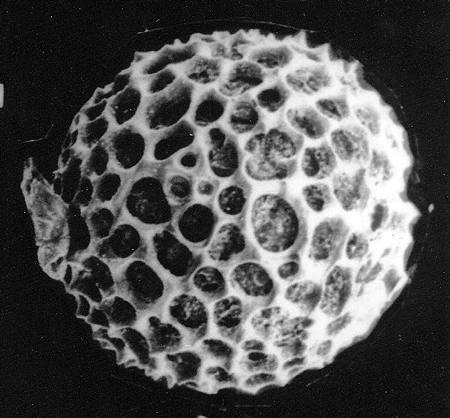 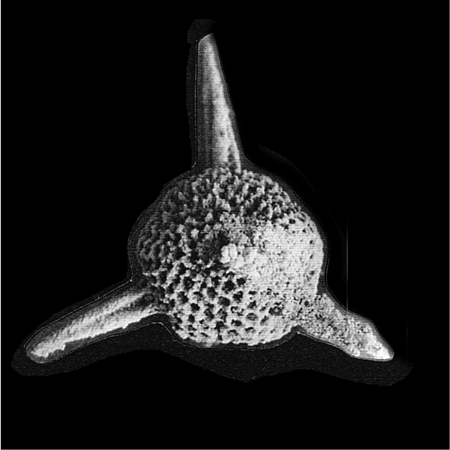 Though it might seem logical that riotous cellular growth in living organisms should be a chaotic process. Nothing as it turns is farther from the truth. If one were able to read the code aloud it would be shown how these sustaining forces life are kept in delicate check by the forces of programmed cell death. How the processes of death, acting as architect of form should be so important to life is a philosophical enigma. however for all its power its merely a line of form delineated in code.