The golden age of planetary science

Despite the recent announcements regarding cuts to certain high profile programs in the 2016 budget, NASA keeps plugging methodically along. Hopefully with the buzz surrounding some of its other programs in the news of late, the public’s imaginations will again be fixated on space, and this trend may reversed. 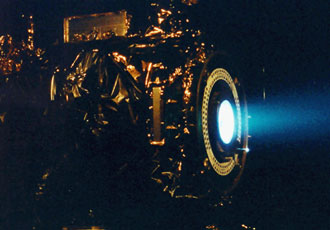 With the launches of both Dawn and New Horizons in  2007 and 2006 respectively, NASA quietly heralded a new era in planetary exploration and science. Though both destinations have since been re-categorized as a dwarf planets. In the case of Ceres it was an upgraded from asteroid status. Despite the nomenclature everything about these two missions is big news and here's why.  Firstly, new technologies are allowing these craft to do more with less and by less I mean fuel. Both craft are powered by ion plasma propulsion.  This new application of legacy technology allows a ship for the first time to maneuver in two new key ways.  Dawn is the first spacecraft to orbit more than one celestial object in a single mission. (Ceres & Vesta)  The demands of such a mission requires the ship to change course in ways that would be impossible under more conventional means. Secondly these technologies allow for payloads manned or otherwise to move far farther and faster than ever before.

The technology as awesome as it is,must however take second place to the discoveries that await on these never before seen worlds. We will literally be having the a true first look at them. Both destinations have historically been too remote to observe with any amount of detail.

So It is difficult to predict with any degree of certainty what we will find. This uncertainty and subsequent risk taking, is however why we do it. It is part of our  human legacy.  in a relatively short time since having emerged from the cave we  have traversed and explored every environment we have come in contact with. With each step our technologies have grown in sophistication. Now despite our problems we find ourselves stuck on the edge of space.

These are however merely our first fledgling steps beyond the nest of our birth. There is no doubt in my mind that one day we shall set our feet on these worlds. The question remains, when after fifty years of stagnation will we again venture forth beyond low earth orbit.? We know evidenced by these recent mission that all of this is possible. When will the space establishment adopt an aggressive strategy toward this end. There is a point when caution becomes cowardice. Have we gotten to that place where we are paralyzed by fear? In times of war men and women are sent to their deaths without question. As evidenced by the interest generated by the Mars one project there would be scores of volunteers who would give their all for such  a chance. 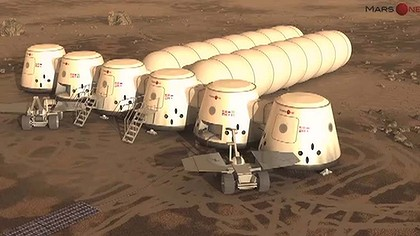 I don’t know if Mars one will, or even can succeed. I do however disagree with the scores of Space scientists whose say its impossible. Dangerous, you bet but not impossible. These same space experts have continually pushed back a theoretical mars landing, time and time again, saying we are not ready. We should have in the last fifty years had feet on most if not all of  the rocky bodies in our solar system. Instead we fly around tethered to the Earth.  I would like remind them that safety is not guaranteed to any of us. The early explorers knew this. why is it that we have forgotten?

Below I have attached links to plans from the past that  for one reason or another were either mothballed or never came to fruition. 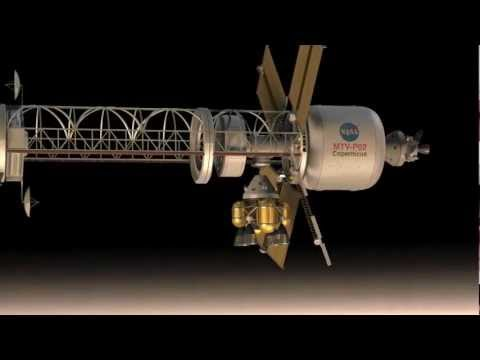 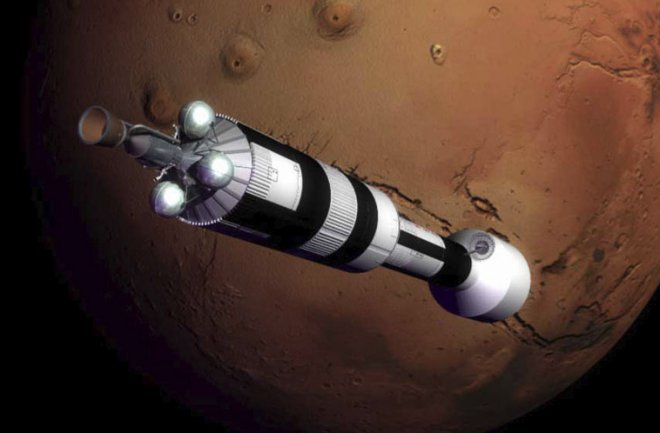 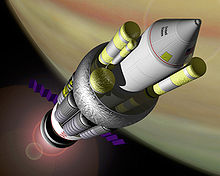 http://en.wikipedia.org/wiki/Project_Orion_(nuclear_propulsion)
Posted by Unknown at 8:11 PM No comments: