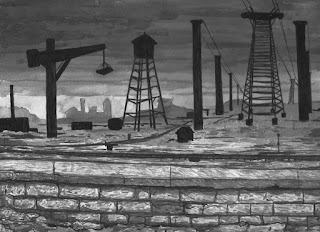 Today we enjoy perhaps the greatest standards of well being  in all of human history. In this century the march of progress may be such that a human lifetime could one day last indefinitely. How  careful then might one be to avoid the chance of that life threatening accident. Therein lies  the conundrum. The promise of a long life balanced against desire to avoid injury and death is beginning even now to effect the way we live our lives.

Where once one’s time would be occupied by the pursuit of providing for one's self and their families today accomplishment has been increasingly replaced by the pursuit of entertainment.  In this age of the safety first  everybody wins  mentality more time than ever is being spent cloistered away from the greater world avoiding the rigors of survival.  This kind of existence devoid of any real sense of competition for some has left them with a deep feeling of dissatisfaction. As a result there are many people living in today’s society who seem to exhibit  a tendency toward what I would for lack of a better phrase call  being drawn to darkness.

You might ask, what is this darkness of which I speak?  For the case of this argument let's characterize it as an expression of an emotional state that exists upon a spectrum ranging between a kind of existential ennui and an abiding emptiness. Here thoughts can fester upon anything from the destructive notions of fear, failure, paranoia, and dangerous to the merely mysterious aspects of existence. For whatever reason, whether it be in art or reality a significant  subset of us there are drawn.

What is it from within this dark void that we hope to discover? Modern psychology often defines such prolonged bouts of these negative emotional states as a condition of mental illness. There is no doubt that many among us truly suffer from a physical disease process that hinders what is considered to be a normal emotional state. However there are some who perhaps are suffering from a deficit of a different kind.

Evolution is persistent but interminably slow

Having long ago  tamed the wilderness that shaped our biology we find ourselves again in the cross-hairs of evolution. As this pattern will undoubtedly continue to play out there may in time be some unwanted consequences.For example, with each successive generation children will be slightly less prepared for the hard work of survival than the one that preceded it. This situation is compounded by the fact that we live in happy times. This most assuredly will not always be the case, which brings me to the case in point, Germ Theory revolutionized life in the nineteenth century by recognizing microorganisms as the source to many of mans diseases. Subsequent to this strategies were put in place that continue to save lives to this day. There is however a single draw back to a hygienic lifestyle that accompanies the great benefits. 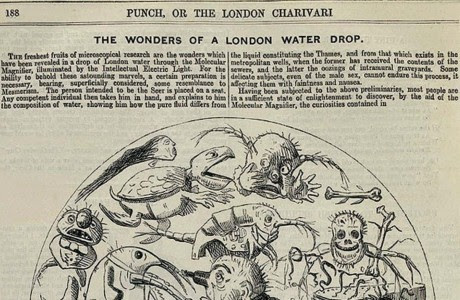 Stated simply germ theory postulates that our individual immunity's are made stronger by the regular exercise produced on it by exposure to pathogens. A well exercised immune system is primed and ready for when an a true life threatening exposure is set upon us. On the contrary a sheltered immunity not only is weaker but it tends to begin to attack the body itself. Herein is the cause of many autoimmune disorders including some  forms of arthritis and allergies.


Having long ago given up the balance with which we once held with nature we have since grown increasingly unaccustomed to the onslaughts inflicted upon us by the environment and the microorganisms that live within it. Again it is  our modern hygienic  lifestyle to which we can look to as an example of how something that has increased our overall well our being can just as well be a source of potential weakness.

It can be argued that within the biological history of human species  the crucible of climatic instability has been one of the primary forces that has driven evolutionary adaptation. In a pattern corresponding roughly to those of cyclical precession and eccentricity of the Earth's orbit, the survivability of the human species has been episodically challenged and influenced. 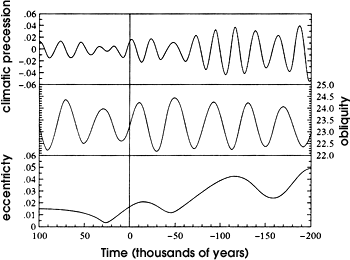 Is it only a matter of time then  before we are again so tested? 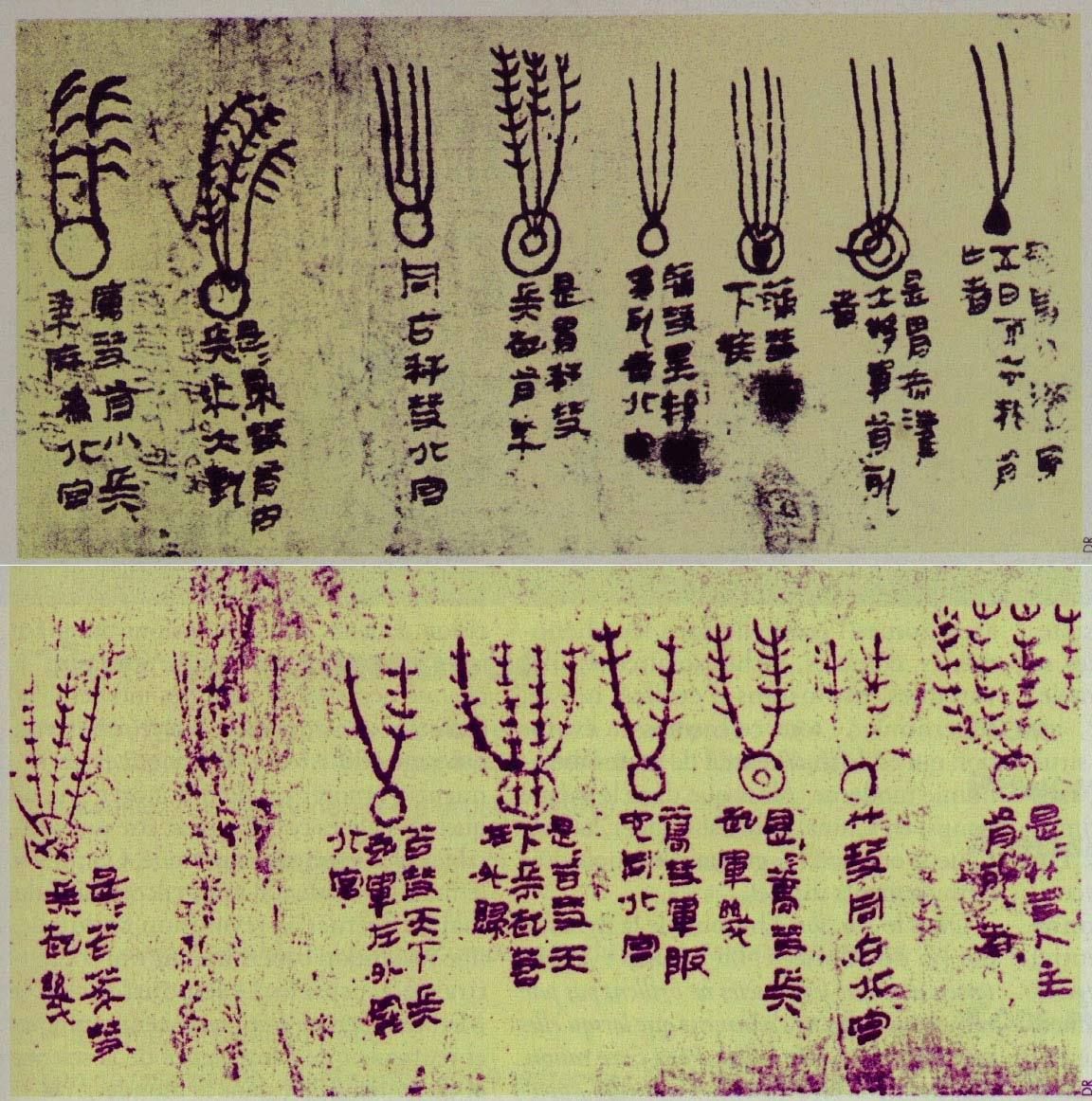 Getting back to the darkness, is it wrong then to assume that  like in the way  an autoimmune disorder develops from an underutilized immune system, so it is for the psyche? Here the  phantoms of our nightmares may represent those figments of thwarted desires and untested ambitions. Are these evidence to another form of deficit to which we equally weakened by. 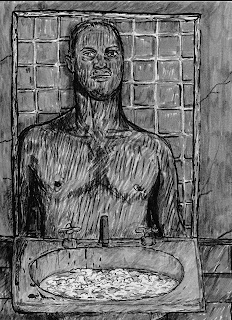 I suspect that often when those so afflicted venture there may already have some vague or subconscious idea formed of what lurks there. Is it perhaps the promise of discovery, of a heart pounding danger or even a desire to collect experiences onto which one can measure themselves against. Perhaps searching here is a modern equivalent to some  existential ritual, a right of passage. In such a ritual in which fear is confronted it may be often found there that it is a reflection of that self that lingers just below the surface. Hidden so this glimpse into the darkness like in a mirror becomes an act of self discovery.

Posted by Unknown at 7:34 PM No comments: