An Accumulation of Errors

This week I read an article which described how Astronomers at observatory high in the Andes had for the first time visualized with their telescopes the clearest images yet available of the formation of a solar system similar to our own. In this haunting image in concentric bands of blank space are seen as the proto planets are caught in the act of clearing away from their own region of space of the vast clouds of cosmic debris. It was in a manner similar to this our own Earth came to be. 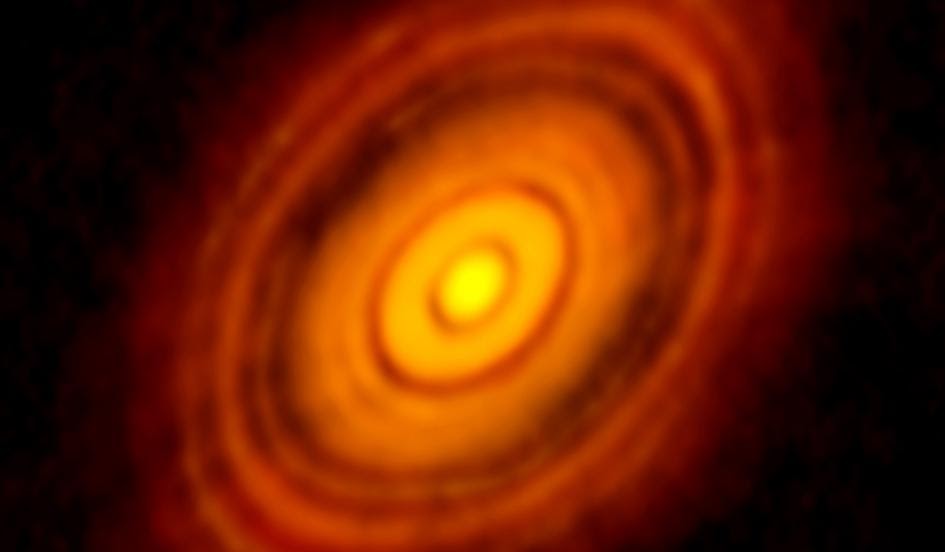 It had not always been so. Long ago in a relative instant all that was to become the universe was set in motion by a singular chain of chaotic events. In an incalculable release of energy one by one the laws of nature unfolded from the singularity to form all that we know and see.  Space itself from some infinitely small point expanded into the void. To some it may seem that our existence from that point was merely a matter of consequence. All however is not as it would seems for this planetary system in which you and I exist is anomalous to the vast majority of this violent and chaotic universe. There had been no uniform means of creation its is by laughing chance that we find ourselves here on this island of relative stability, by chance a kind of order had arisen and where the laws of nature tend to make a kind of intuitive sense. Perhaps it is due to the favorable nature that stability provides many a grand and mysterious set of circumstances have since evolved. Chief among these of course, is life itself. 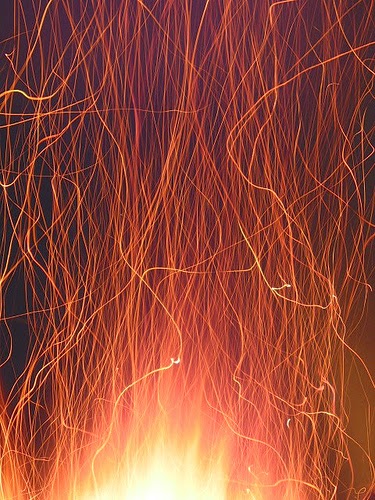 If we examine this closely there we may be some comparative analogies drawn. Though life and consciousness have for eons continually driven from chaos the creation of temporary pockets of complexity these however hand remained in the context of time as fleeting as a spark from a flame. From a perspective within the sphere of influence of these sparks time is marked out in the scale to which we are all familiar. Entire lives are lived and generations pass and our inheritance like a string are drawn out from the past through the present into the future. This inheritance being the sole survivor of this experience exists then simultaneously in all three. The fire itself is order from disorder.
From this chaos here in the relative calm of our stable celestial neighborhood a fragile balance has then existed for eons. It is well known that in any sufficiently complex system there the cumulative effects of entropy will over time become apparent.  In respect to the human body it is through an accumulation of errors in our genetic code where this tendency toward degradation and our own individual mortalities are made evident.

It would seem logical that through the accumulation of these errors that this process would in due course cause all to turn ultimately to dust. However this has proven to not be the case for therein a contradiction exists. During the duplication a genetic trait’s code an error on occasion will occur during the process of transcription where in an advantage in survivability can be bestowed into a line of inheritance. 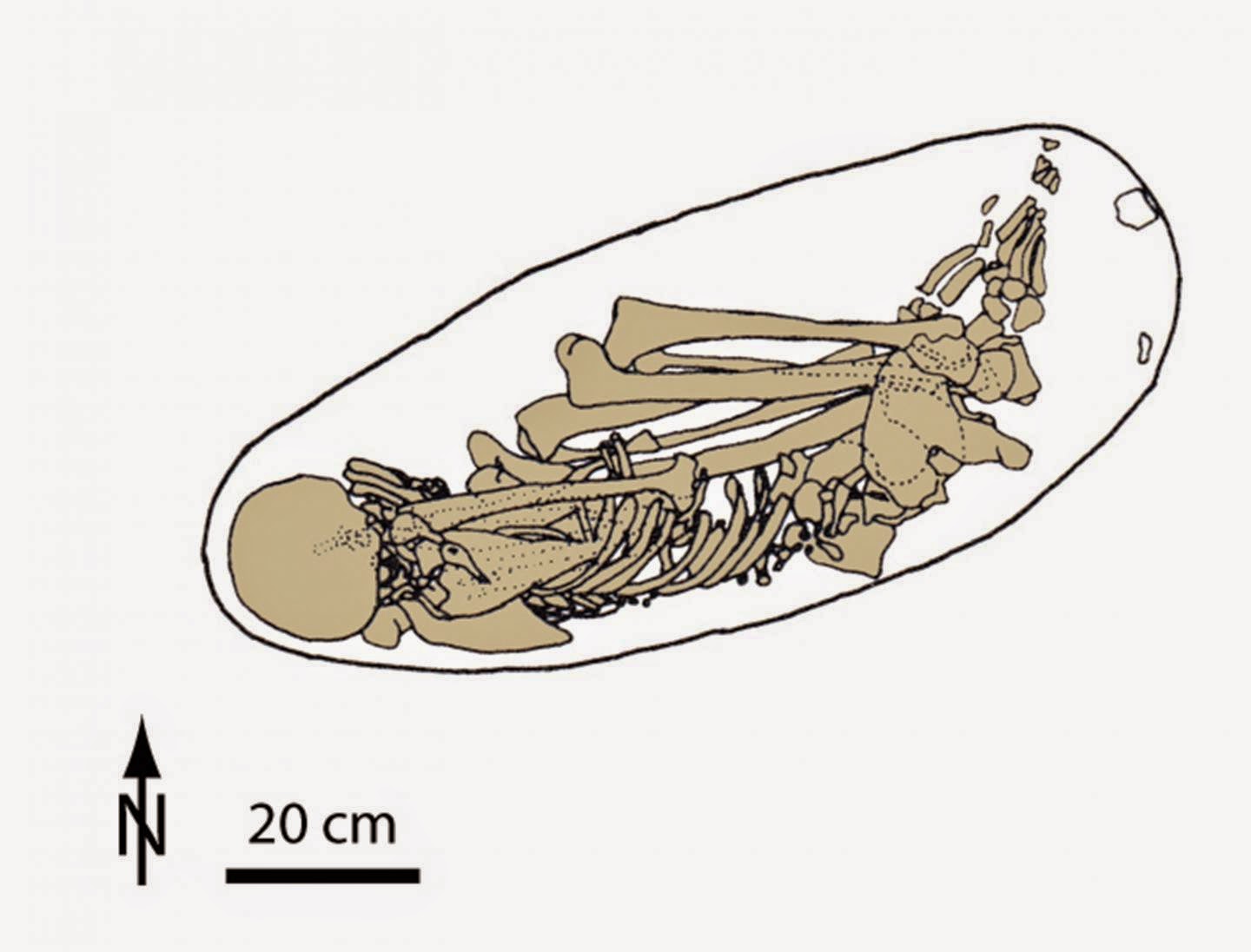 Is it thereby through this accumulation of errors that both dissolution and rebirth are mitigated?  It would seem that by these means that despite the obstacles that life muddles on in an ever evolving pageant. 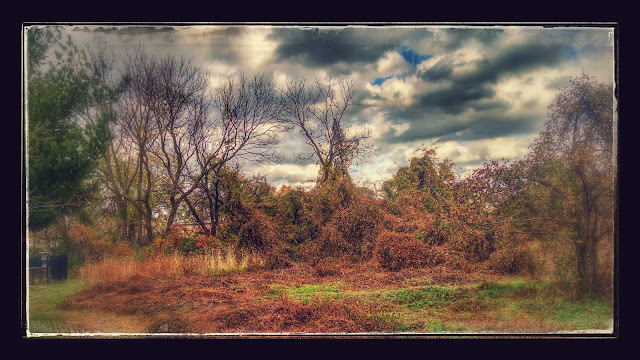 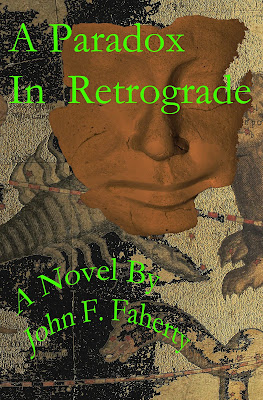 
"A Paradox in Retrograde"

A Kindle version is available for a five day period  beginning 11/14/1014  free of charge on my Amazon site. If you enjoy it please leave some feed back. Thanks for the support.